Construction of the original portion of this structure is believed to date from 1853. The property was part of the land taken up by John Dorsey, who with his brother Colonel Richard Dorsey founded Roxbury Plantation and Mill shortly after the Revolution. This contributed to the development of the area with many notable landmarks. The show house dates were September 16 to October 15. The chairman was Rick Weinkam. Just under 6000 people attended. 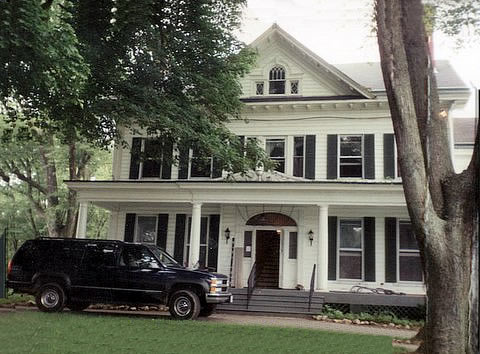